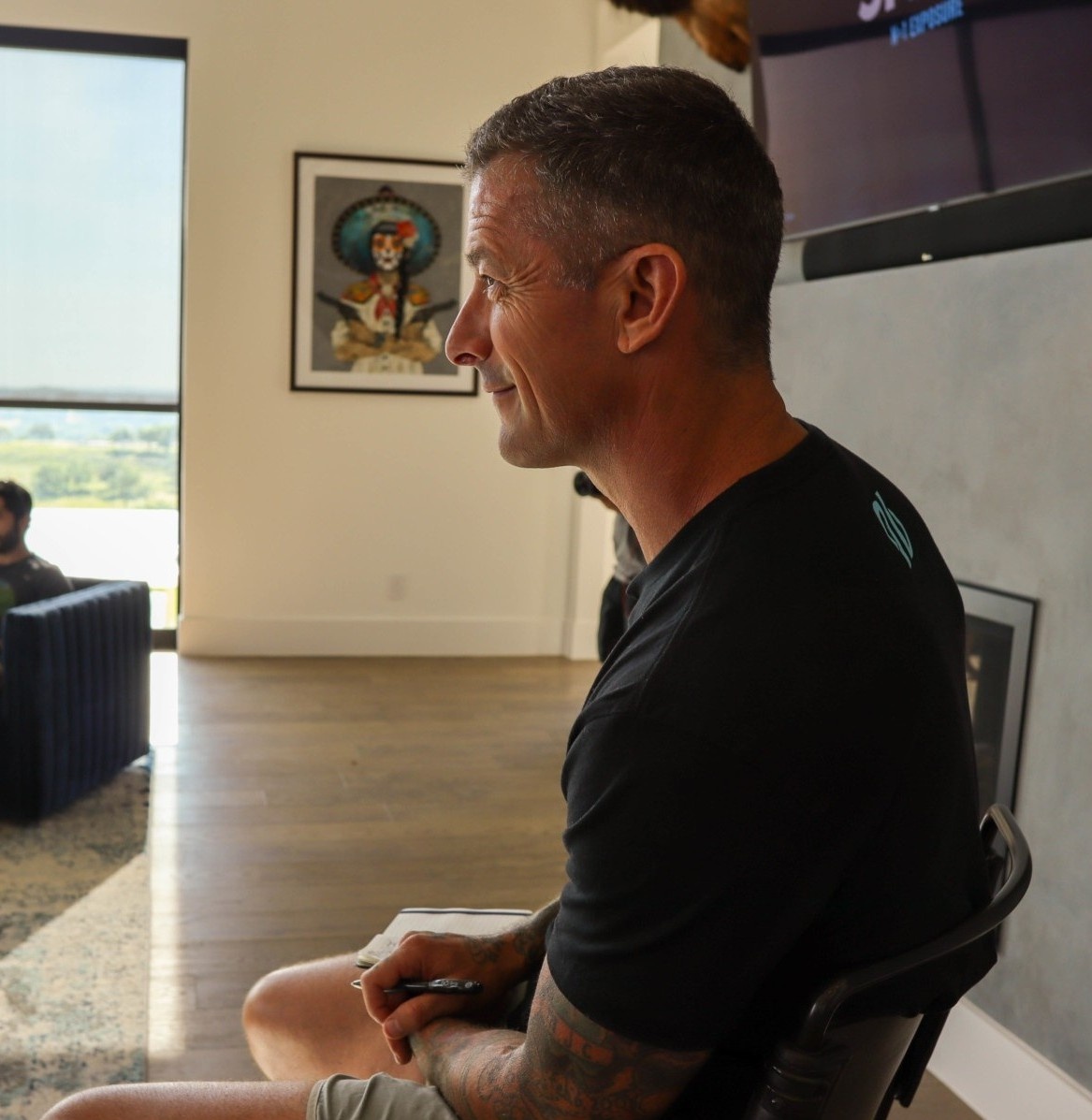 Brian Mackenzie - Founder and Director of SHIFT, President of the Health and Human Performance Foundation

Brian Mackenzie is an innovator and pioneer in developing and applying custom protocols to optimize human health and performance. His work harnesses and integrates respiratory (breathing), movement, strength, conditioning, and endurance-based training approaches to elicit unprecedented positive results. His protocols and programs have been used to accelerate and raise mental and physical performance in world-class Olympic and professional athletes, musicians, actors, top executives, elite military operators, prisoners in institutions, and the health of people suffering from chronic and pathological issues.

Brian’s work is voluntarily and repeatedly subjected to rigorous 3rd party scientific testing, re-testing, and improvement, at top institutions. He has been contracted, and his work is involved in research projects at Stanford University School of Medicine, California State University Fullerton, San Francisco State University, and the UFC Performance Institute.

Brian is himself a highly accomplished practitioner. He completed the Ironman (Canada, 2004) and completed the Western States 100-mile and The Angeles Crest 100-mile runs using adapted training protocols he developed to improve performance. He is the co-founder of The Art of Breath, a division of SHIFT that teaches a principles-based approach to breath & performance. Brian has also co-authored the book Power Speed Endurance, The New York Times Best Seller UnBreakable Runner, and UnPlugged, which assesses the integration of emergent technology and human performance. He has voluntarily integrated and run his program at San Quentin State Prison with tremendous success. His programs have been featured in Outside Magazine, Men’s Health, Runners World, Triathlete Magazine, Men’s Journal, and periodicals such as The Economist. Brian and his protocols have been featured in 2 of Timothy Ferriss’ New York Times bestselling books, including: “The 4-Hour Body” and “Tools of Titans” and Scott Carney’s New York Times best-seller “What Doesn't Kill Us.”

Brian is the Founder & Creative Director of SHIFT, Co-Founder and President of The Health and Human Performance Foundation, a non-profit organization dedicated to researching how breath and innate tools can optimize and help health and human performance. 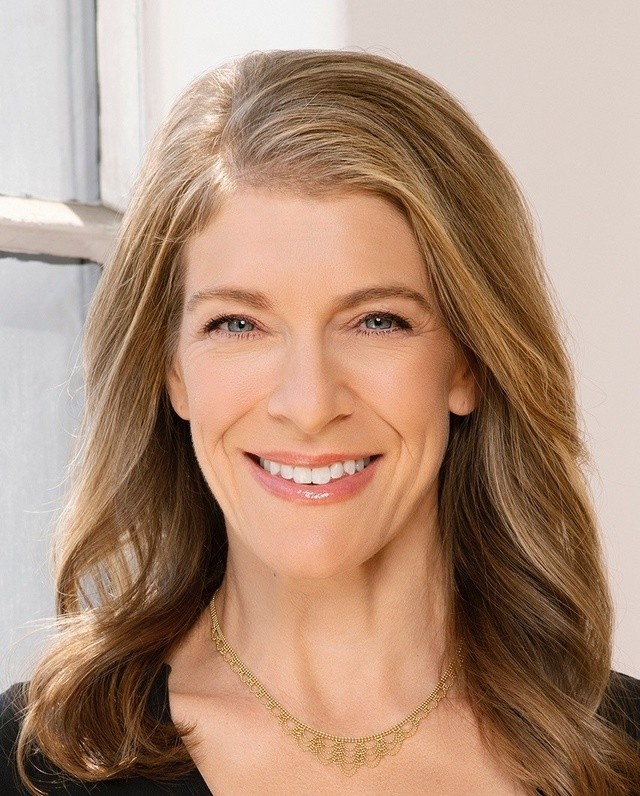 Jill Miller, C-IAYT, ERYT is the co-founder of Tune Up Fitness Worldwide and creator of the self-care fitness formats Yoga Tune Up® and The Roll Model® Method.

Neural flexibility. Neural resilience. Neuroscience. This workshop will help you embody your brain’s neural playground….your body. The vagus nerve is beloved by humans for being our chief parasympathetic (relaxation response) nerve. But new science around the influence of the vagus has shifted our understanding of parasympathetic responses. This workshop teaches you how to access the three anatomical zones innervated by the vagus nerve, and how each zone affects our state of perception and quality of being. The workshop includes novel breath-based exercises coupled with soft-tissue self-massage and positional release in order to feel the fascinating interplay of stimulating sympathetic and parasympathetic modes of being. Build profound awareness and stress-relieving strategies on this nervous system voyage.

With more than 30 years of study in anatomy and movement, she is a pioneer in forging relevant links between the worlds of fitness, yoga, massage, athletics and pain management. She is known as the Teacher’s Teacher and has trained thousands of movement educators, clinicians, and manual therapists to incorporate her paradigm shifting self-care fitness programming into athletic and medical facility programs internationally. As the creator of some of the world's best mobility tools, she has crafted original programs for 24 Hour Fitness, Equinox, YogaWorks, and numerous professional sports teams. She and her team of 500+ trainers help you to live better in your body with an emphasis on proprioception, mobility, breath mechanics and recovery.

Over 30 hours past guest speakers and some of the best trainers, therapists and movement professionals in the industry, including:

Enroll in Empowered Performance Today For 3 Monthly Payments of $297 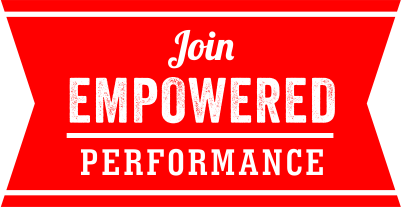